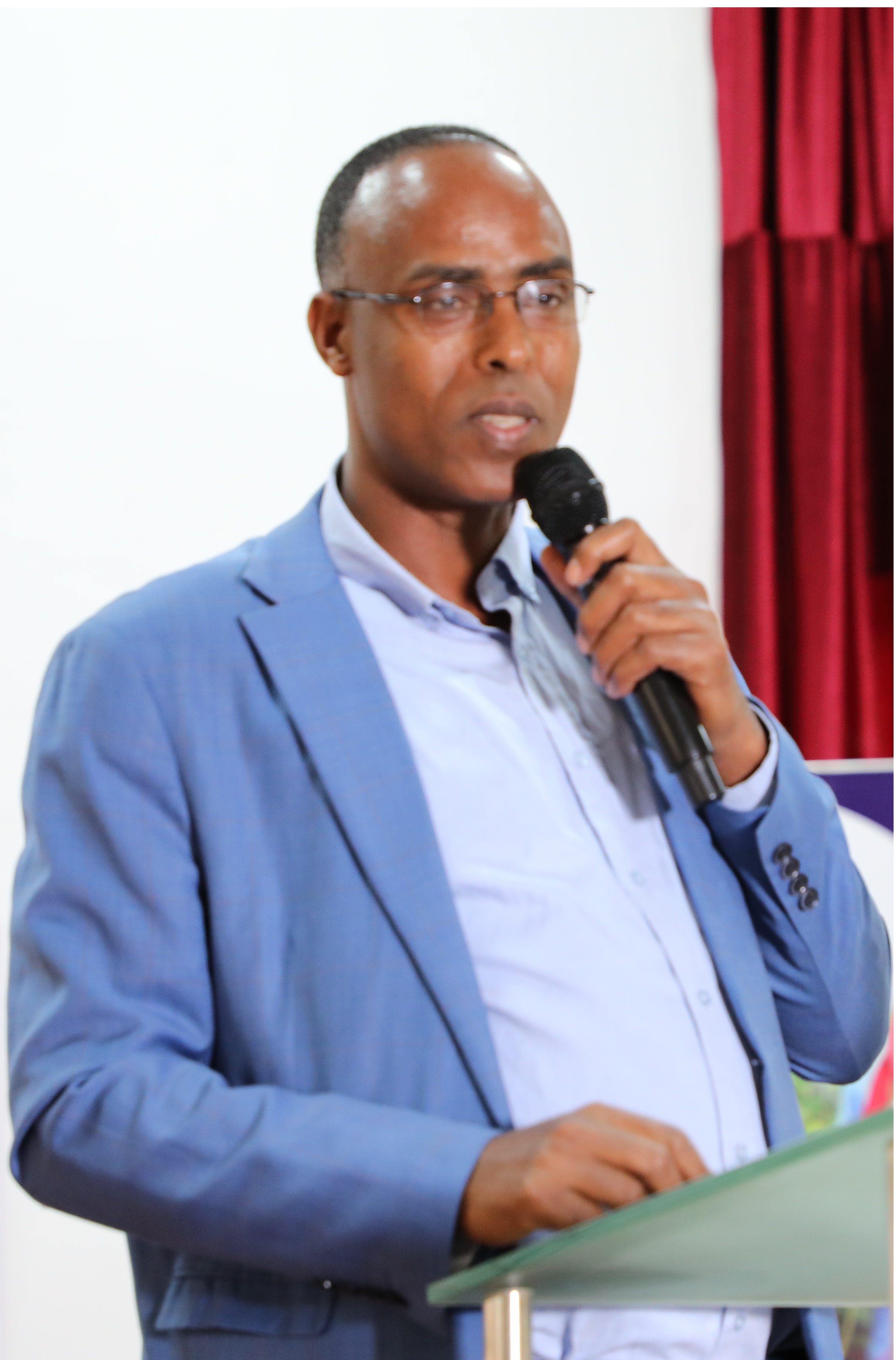 business groups, Church leaders, TDA staff, and other stakeholders and agricultural experts were presented. The forum took place for two days 02 & 03/2023 of January with a focus on policy lobbying, food sovereignty, and exhibition and bazaar session.

The activities carried out by the project for the past 3 years were presented by Ato Alemayehu Koisha; Manager DMEL and an explanation was also given on value addition & marketing of local crops by Mr. Derese from the agricultural office.

In addition, the research findings of a study on ginger were presented by Dr. Asfaw Kifle from Areka Agricultural Research Center,

Research findings, improvements of production and productivity through Conservation Agriculture, made a positive contribution to minimizing the migration of young people and children by Mr. Niklas guest researcher at Wolaita Sodo University presented to the audience.

At the end of the forum, the participants of the forum visited the products produced by the farmers involved in the project in the exhibition and visited the fields of the existing species production in the fields through conservation agriculture. 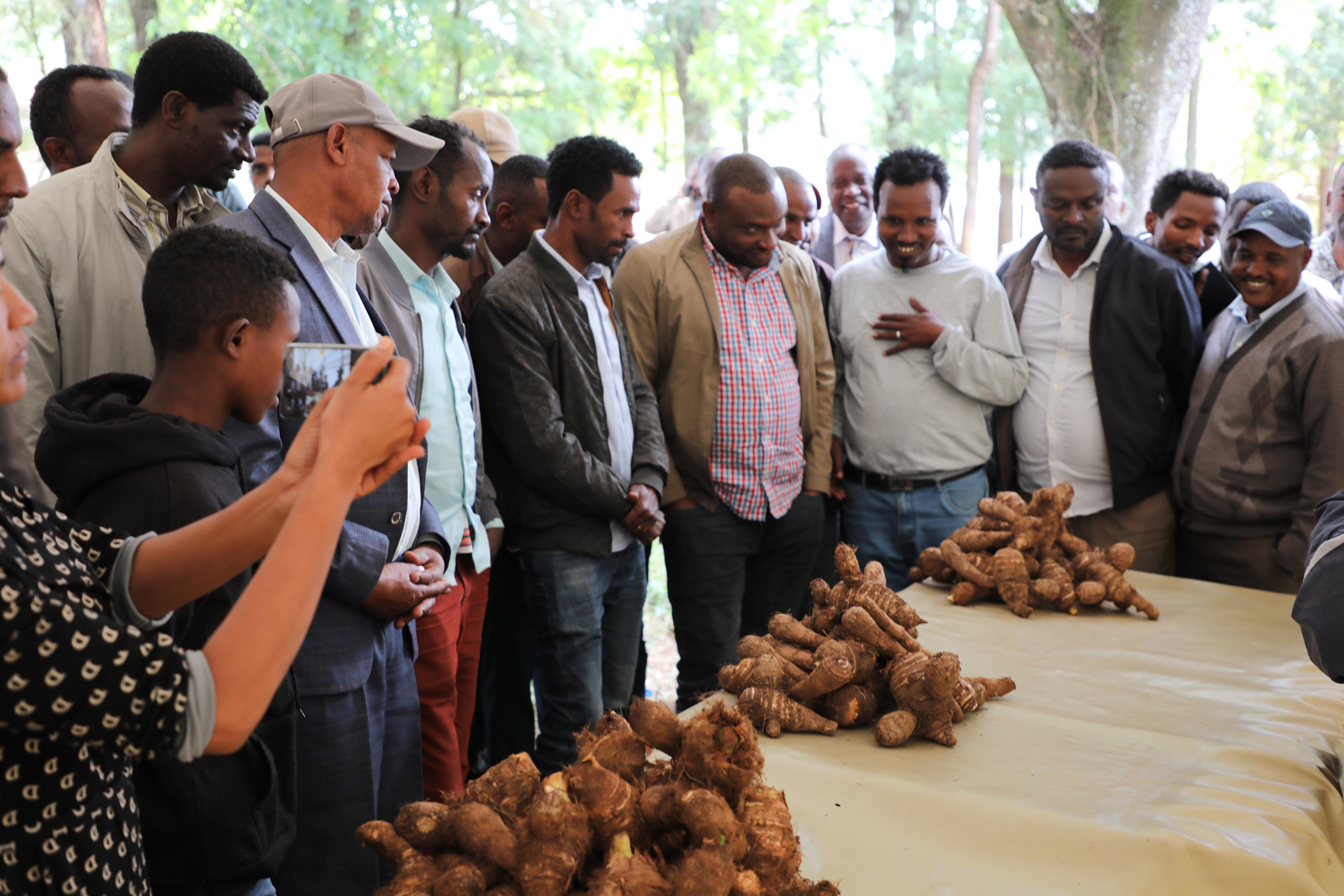 "Building Resilience of rural communities in Woliata through sustainable production, value addition and marketing of local crops" is a 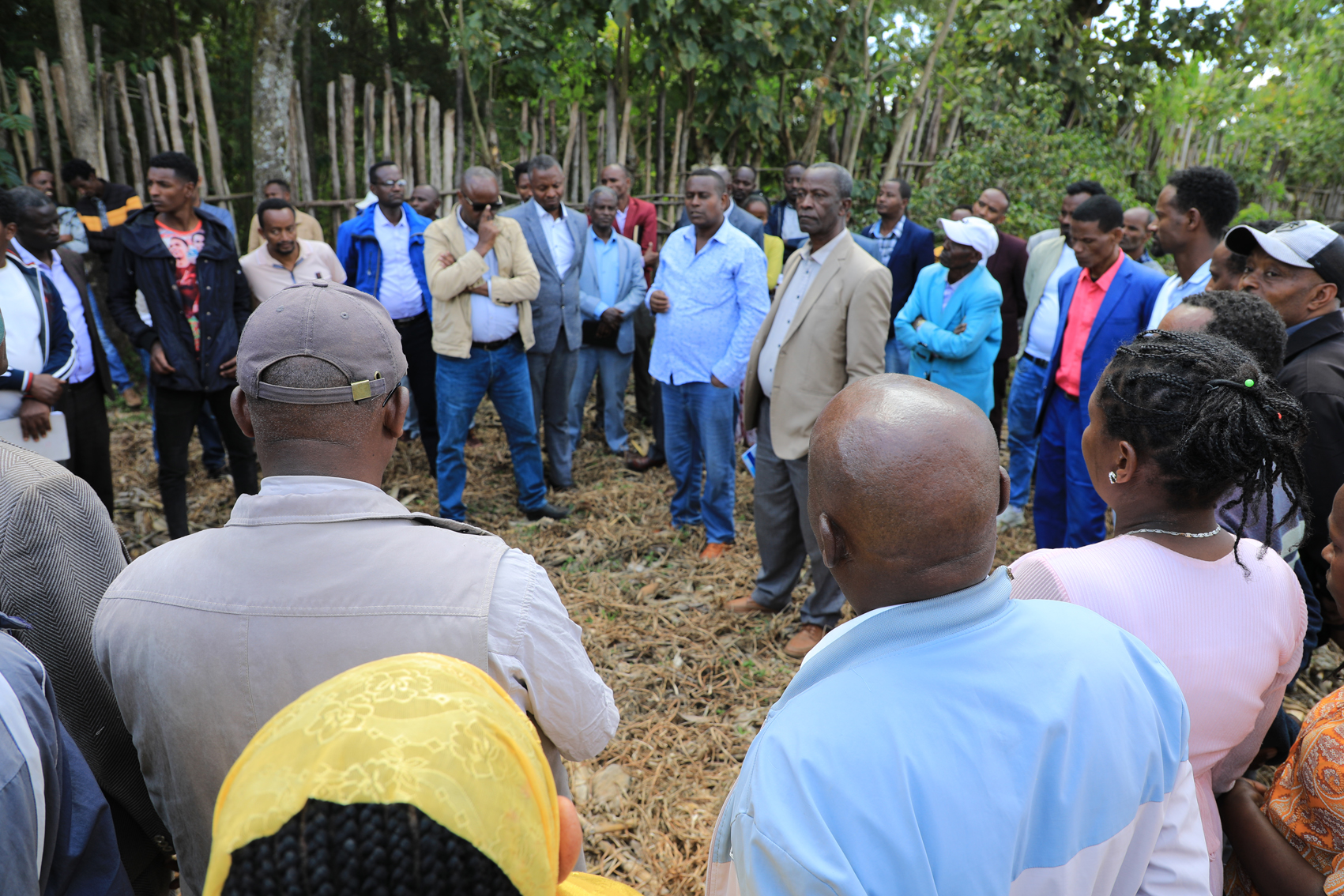 project implemented Terepeza Development Association jointly with Send A Kaw, a charity organization working in the Woliata zone, with financial support from the European Union and Cordaid cooperation.

In the four districts where the project is implemented, D.Fango, B.Sore, K.Koisha, and D.Pulasa, by identifying the causes of hunger, poverty, and loss of biodiversity for the farmers, sustainably improving production and productivity, increasing the value and offering the local existing plants and crops to the market, where the lives of the farmers will change sustainably. The project has been focusing on building a resilient community and working with 4000 families in the project.

Thus, from the time the project was implemented, the farmers in the above-mentioned districts have been practicing the production of climate change-resistant existing crops and medicinal plants provided by the project from the areas where they are available. The changes begin to be seen during the project year. 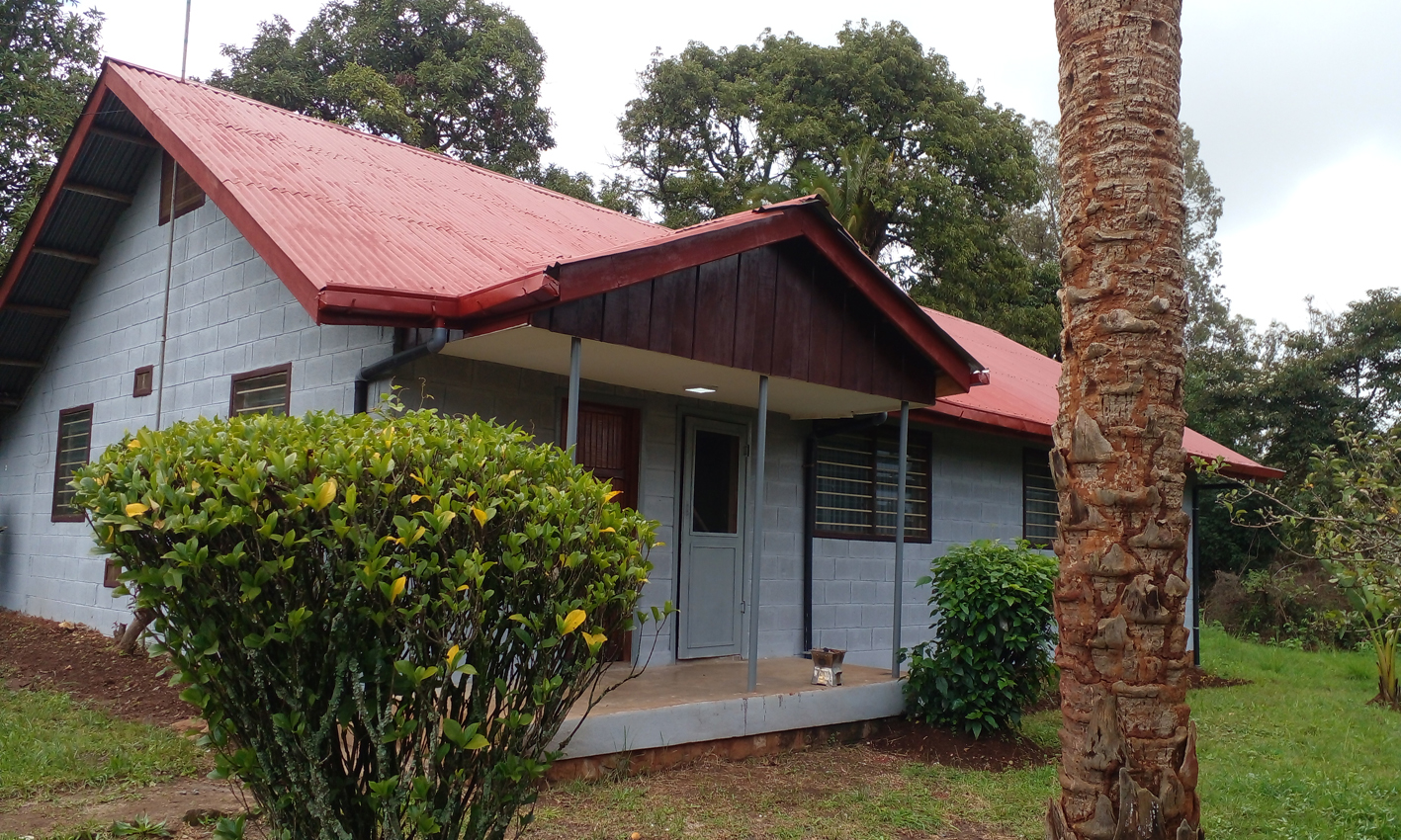 The WKHC provides a range of well-equipped meeting rooms of various sizes, with comfortable and conducive atmospheres, as well as guesthouses for visitors from around the world to stay for short or long-term research and development projects related to social and economic matters. For more information about our services, don't hesitate to get in touch with us at +251911720927 or +251911335053.
Serving the whole person!